Want to order any of our (highly limited) vinyl editions? 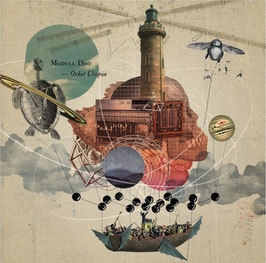 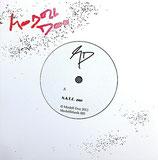 Recorded and released in 2012. 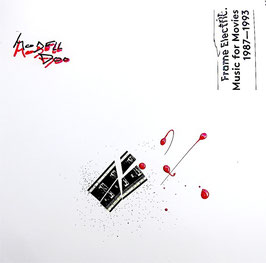 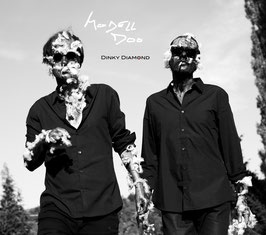